Last month I talked about what the definition of "Frugal Short Film" actually was, and this month we take a first step into formulating short film ideas. There are many ways you can do this, of course, but the most frugal method is probably brainstorming from the inside out.

As mentioned by Mark Duplass at last year's SXSW film festival and pioneered by Roger Corman over fifty years ago, this method is the process of cataloging your resources and making a film within them. This is one of the best ways to help you wrap your head around ensuing production vs. the "outside in" method where you write whatever you want and start figuring out how you're going to pull it off. Using existing resources is a lot more frugal than going in blind and hoping you're going to somehow save money and time. 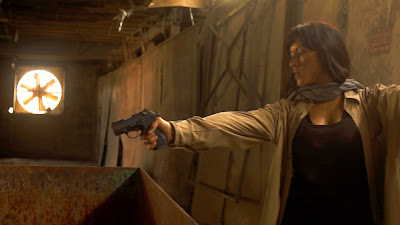 In the above video I share five resources that can give you basic pieces of story inspiration. These pieces include locations, props and costumes, makeup, actors, and money. Next month I'll share some ideas about forming this raw material into a story, but until then gathering info from list should keep you plenty busy.