Q&A: Should I tell my cast I'm a first time director?

I apologize for being a day late with this video, but the big move has swamped me and I'm playing catch-up. Here's the latest Q&A show that may be a day late, but should still have some useful tidbits that can aid you in your online filmmaking endeavors. 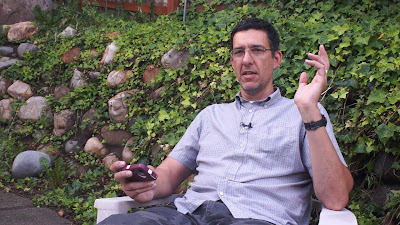 If you have a question, please send an email to thefrugalfilmmaker(at)gmail.com!
Posted by Scott Eggleston No comments: 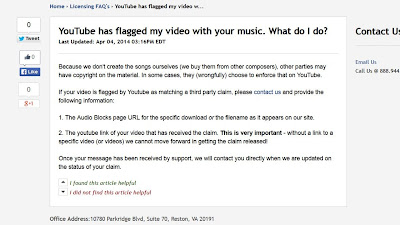 Q&A: Do I need a second monitor for editing? 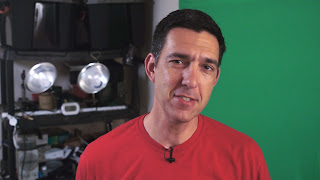 I guess I'm doing something right as companies are now contacting me to review their products. This isn't new, but reviewing a new cell phone is. LG contacted me and asked if I wanted to check out their new G4 smartphone before it went public. At first I wasn't going to do it, but considering how pervasive smartphones are and their potential to record audio and video, I reconsidered. 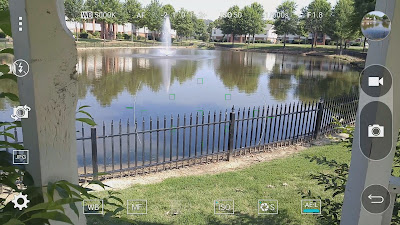 While I liked the phone (see video above), the strongest attraction to any filmmaker has to be the video camera and I found that the G4 came up short for me. It's true you can shoot near-4k video, but I have little need for 4k anything. I was mostly interested in the front-facing camera for on-the-road video blogging purposes, but was disappointed in the resulting image quality. 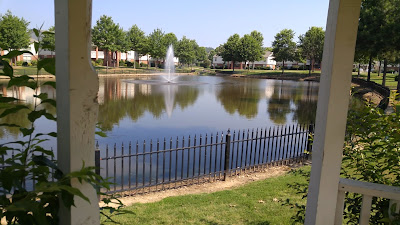 I know that these phones are not made specifically for filmmakers. They are kitchen sink devices that try to be everything to everyone. That rarely works, but I will say the still camera mode was impressive (complete with full manual control, unlike video mode) and it is a great little media consumption device. I can't really comment on it's use as an actual phone, as this G4 review model is Wi-Fi only.

Q&A: How about a filmmaking e-book?

On the road still, I use LG's G4 smartphone (front-facing camera) to shoot this Q&A.


Posted by Scott Eggleston No comments:

I've been on the road the past few days, in part to test out the new LG G4 smartphone video capabilities and it got me thinking. If you have to do some video blogging or simple scene shooting, what can you do if you have no extra equipment? What something can you get from nothing?

I've talked about using room lights before, but this time I'm in a motel and can't really move the lights around. I can move the camera around, however, as well as dictate which lights are on and which ones are off. This video was the result of taking some simple ideas and employing them to improve what would seem a very basic (and deceptively easy) shot. 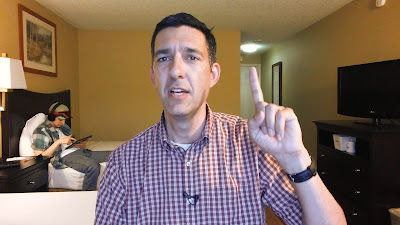