Macro shooting is cool stuff. It allows you to get ridiculously close to an object, yet retain focus. The camera ends up being so close, and the depth of field so shallow, the focus ring on the lens becomes useless. Focus is now achieved by moving the target object closer or farther away from the camera, or moving the camera closer or farther away (use can also use a macro focus rail for this purpose).

One problem that arises is that of lighting. Regular-conventional lights become to big to light your tiny subjects, though you can use them with a white macro tent. This will give you soft, even light, but what if you want something more stylish? What about three-point lighting? 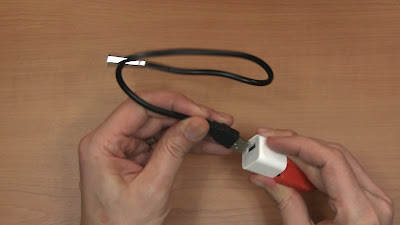 What you end up needing is a small light kit which allows you point light in specific directions, just like a regular light kit. As mentioned in the video, I found some low-cost alternatives that will let you do just that. While not as flexible as "real" lights, these cheap alternatives can still do quite a bit. 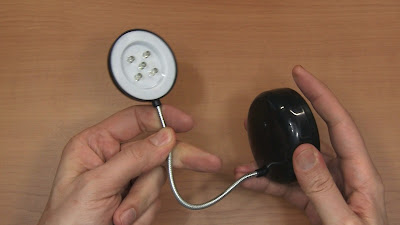 The lights that I ended up using were a small LED desk lamp with five LEDs, and a USB keyboard light with one LED. Used separately or together, these little devices can make for some cool effects. Be aware that these cheap lights have a very blue tint to them, but that can be fixed in post if you don't care for it.

OTHER STUFF MENTIONED IN THIS VIDEO

Q&A: How do I write simple dialogue? 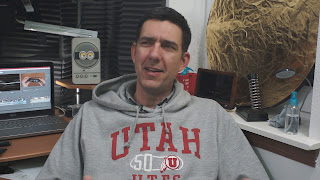 The XLR audio standard is a great one for noise cancellation. Unfortunately, the microphones and cables for this standard are more expensive and may keep you out of the XLR loop. If you do get some of this gear, you may need help getting it into your consumer camera or audio recorder, many of which only have 1/8" unbalanced stereo inputs. 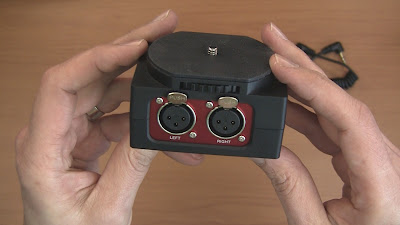 There are many products which help bridge this gap. I've been using the XLR-PRO for years, and it has outlasted my many camera upgrades. I'm always interested in what else may be out there and Saramonic has recently sent me several of their products to review, one being a direct competitor of the model I own. 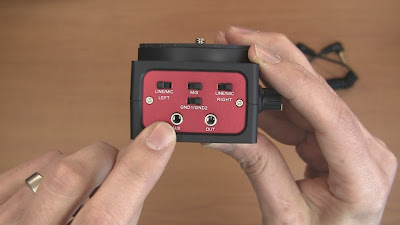 The Saramonic SR-AX101 is an XLR audio interface, with line/mic switches, a mono/stereo switch, a ground loop switch, and an AUX input for those unbalanced mics you may already own. I go into more detail in the above video, but safe to say it's well-made (if you don't mind plastic) and is the most frugal item of its kind, costing $80 on Amazon and eBay. 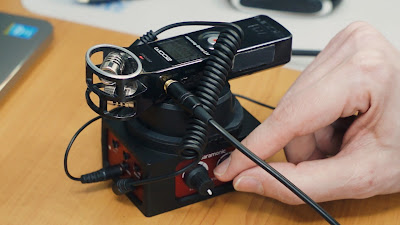 Q&A: How do I control my camera up in the air?

Today we talk Zoom H1 audio quality, foley, controlling a camera at the end of a pole, frugal storage solutions, and the normal speed to slow motion effect.

What Is a Frugal Short Film?

Last month I began a short series about making a short, frugal film. That episode dealt with audience creation, but today we're defining what I feel the term "frugal short" really means. This video is looking at things from a practical whole and less from artistic pieces. That will come later.

In the video I cover these points as the crux of the "ideal" short film:

I think the answers to these questions are a good jumping off point to getting your film production up and running. Next month will look into seeing what is available to you first, and hammering out a script idea second. 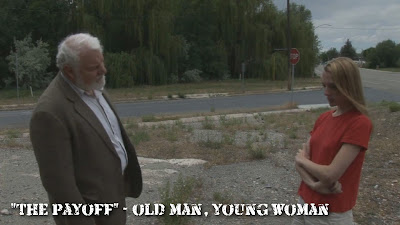 Q&A: Can I shoot on a hoverboard? 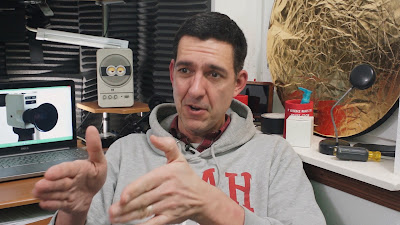 It seems that one problem with a lot of camera devices is that there is only one point of contact to attach your camera. This is fine in most cases, but what if you have a front-heavy camera, due to an adapted vintage lens? I have several of these made of metal and while I love the image they produce, their forward tilt can cause problems.

In the case of both my Itsy Bitsy Slider and the Glide Gear DEV-1000 (both made from the same basic parts), my front-heavy camera was pulling the slider carriage forward, causing the bearing to bind on the track. This makes for less than adequate shots, as the slider now has a "start and stop" effect that doesn't look so good.

With the carriage only having one mounting point, the addition of one little piece of kit will greatly help you smooth this problem out. Viewer Dustin Miller suggested I add a macro focus rail to the top of my slider carriage and attach the camera to the macro rail. 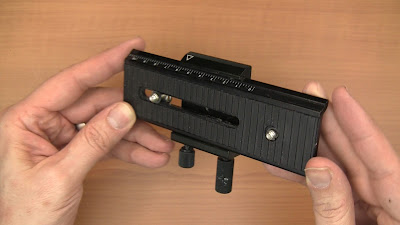 This allows me to move the camera back and forth to disperse the weight of the camera and lens in such a way that it is no longer front-heavy. With the slider carriage and bearings now sitting evenly on the track, I can return to smooth sliding shots, even with an unconventional lens choice.

Do you have a tip you'd like featured in one of my videos? Please send me an email about it and if I choose your tip, I'll give you a shout out and the link love of your choice.
Posted by Scott Eggleston No comments:

When Hard Drives Crash: My Story 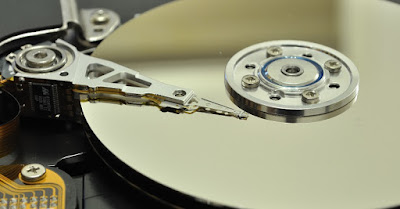 Hard drives fail. It's a fact of life.

Everyone has either had (or will have) a horror story about losing valuable data. In this digital age, tangible media is going out the window and is being replaced by invisible bits of data that make up our hard work. These bits are fragile and can easily be lost. It is up to us to foresee this loss and to prepare for its inevitability.

I felt I had come to a pretty good place (after an initial quest) where my data could be safe. Using a "split" archive, I have two large 5TB drives will all my known video work, separated across my home network. Projects on my laptop were being archived to one external drive, which would then archive itself during the night (using Bvckup2) to a network-connected drive at the other end of my apartment. I felt pretty safe.

Then, the second drive (the backup of the backup) wigged out and was empty. Attempting to re-copy the first drive proved futile. Something was amiss and I couldn't even low-level format (writing a zero to every single byte) to try to start over. Fortunately, it was still under warranty.

Then the panic set in. I only had one drive that contained all my stuff. Sure, there was some on my laptop, but those were only current projects. All the archived stuff was now only in one place. My "redundant" system had failed me. If this second drive (the same model) failed, I was screwed.

I immediately purchased another (different brand) drive, but I'm in a remote place and had to have it shipped. It would take at least two weeks to get here. Would that first drive hold up?

The good news is, it did hold up. My new drive came in the mail and I immediately copied everything from the first drive to it. I then made the new drive my primary backup and the older one the new secondary backup.

The failed drive was sent back to the manufacturer for a replacement, and is on its way back to me as we speak. When it returns, it will be my third backup, which will travel off-site (my work cubicle) and come back to be refreshed monthly.

I guess the moral of this story is that two backups aren't enough, you need three. If one fails, you'll still have the peace of mind of two in reserve. The odds of those two failing before the other comes back are pretty slim, though you may want to take one off-site until the third returns. 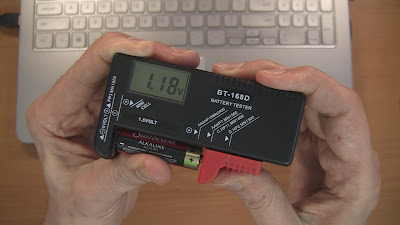