It's always interesting to me how filmmakers can convince (or try to convince) an audience that some off-screen event is happening by what plays out on an actor's face. I'm not just talking about a reaction, but lighting. Simple lighting tricks can make things appear as if they are just out of sight, even if they are not there at all.

A common example of this is a campfire. Your characters are having a conversation around a fire, and you want a consistent flicker of orange light to dance on their faces. Keeping a fire burning at a consistent level for continuity is not just impractical, but downright impossible, and can be unsafe (such as inside a studio). That is when your gaffer employs some kind of gizmo that creates a dancing light effect that can run for hours at the same intensity. You get your "fire" for those closeups without the hassle of dealing with real flames.

Another example is the TV set. Characters watch TV and you see the light from the "show" they are watching play out on their faces. Using a real TV as a light source can be impractical, especially if you need to move it around your set. Again, a tiny gadget comes to the rescue!

I first came across Fake TV (extra bright version here) on a gadget blog and thought it would be perfect for the "TV on the face" effect. It creates a cyclic pattern of light that mimics a televsion signal and, as seen in the video, looks pretty decent. Just put some fake TV sound in post, and the illusion is complete.

This unit is kind of cool in that it not only runs on the included AC power supply, but also my favorite rechargeable batteries, as well as the ubiquitous 9v battery (using a simple adapter). It's cheap and easy to rig on a light stand (see video) and can save some poor crew member from waving a blue gel in front of a light all day. 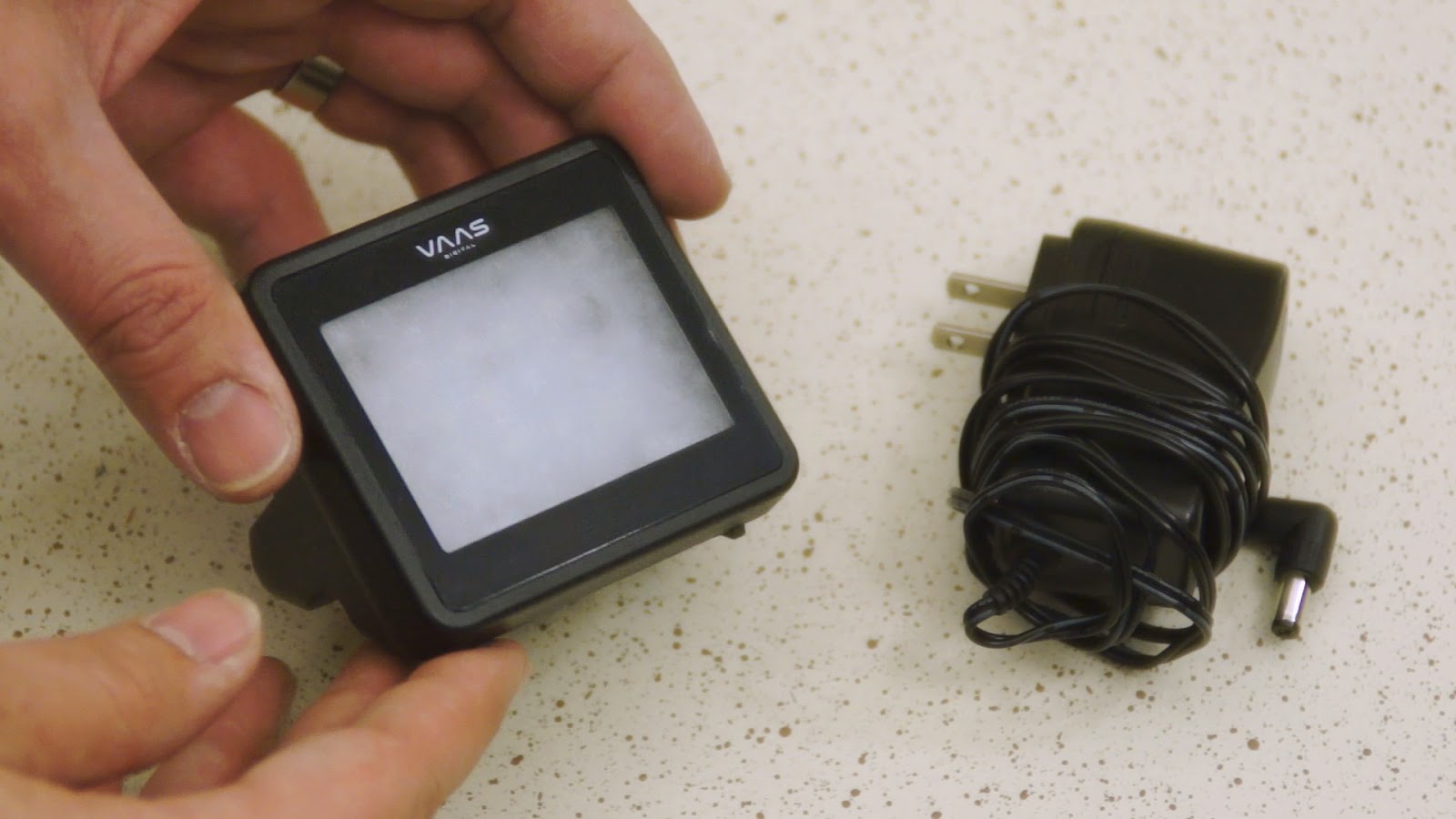 I never knew that actors are watching TV, a lot of the time it is a fake TV! That is really interesting, but it makes sense that the lighting would be better with a fake TV. Plus, I am sure it is more cheap than buying a normal TV. http://propsamerica.com/Fake%20Prop%20TV%20Size%20and%20Style%20Options%E2%80%94Props%20America%20TV%20Props.asp