Something I like to do is revisit the old, good ideas and update them. Some things will always be useful and inexpensive, but upgrading those ideas with new technology or tweaks can be very helpful. This time out, the clamp light gets an overhaul.

There is nothing really wrong with the old version of the clamp light and the cheap PVC light stand that held it up. I recently acquired a more professional light stand and wanted to migrate the clamp light over to it, while improving the functionality and how it looks. The above video is the result of my efforts.

I throw a lot against the wall in this episode and don't completely address everything. One thing I mention but haven't really tested yet, is using a portable power pack (like the one used to jump start your car) to power these LED lights in the field. Since these lights consume much less power than their incandescent counterparts, I want to get one of these battery packs and see how long they can power at least three of these lights when no wall outlet is available. Definitely a future episode.

One might argue that with the advent of cheap, battery powered LED lights, that there is no real reason to use LED bulbs in a clamp light. I would argue, however, that if you already have the clampies, why not reconfigure and keep using them? Time will tell, but here's the information anyway, just in case you find it useful.

OTHER STUFF MENTIONED IN THIS VIDEO

Music is "Show Your Moves" by Kevin MacLeod 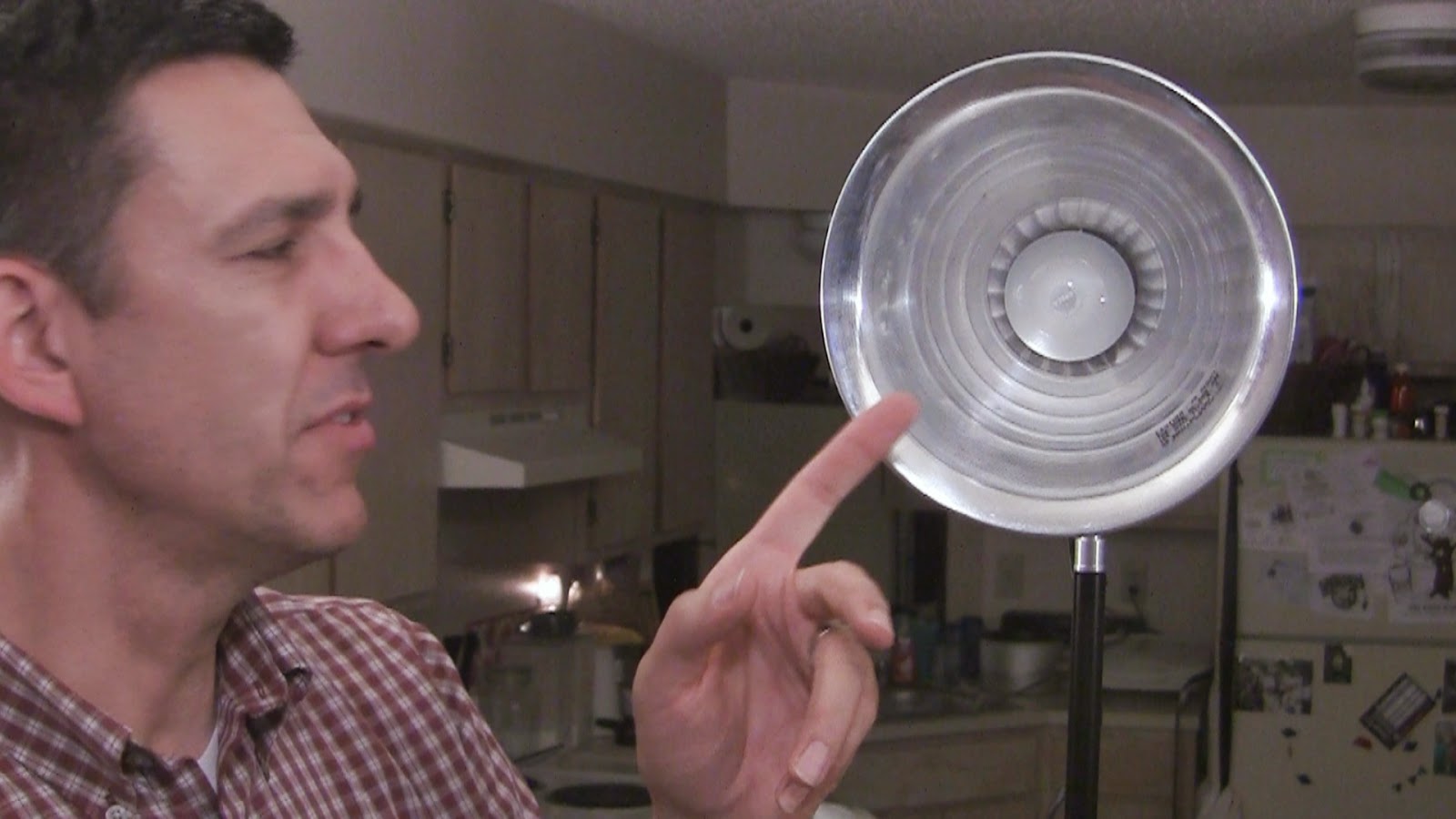