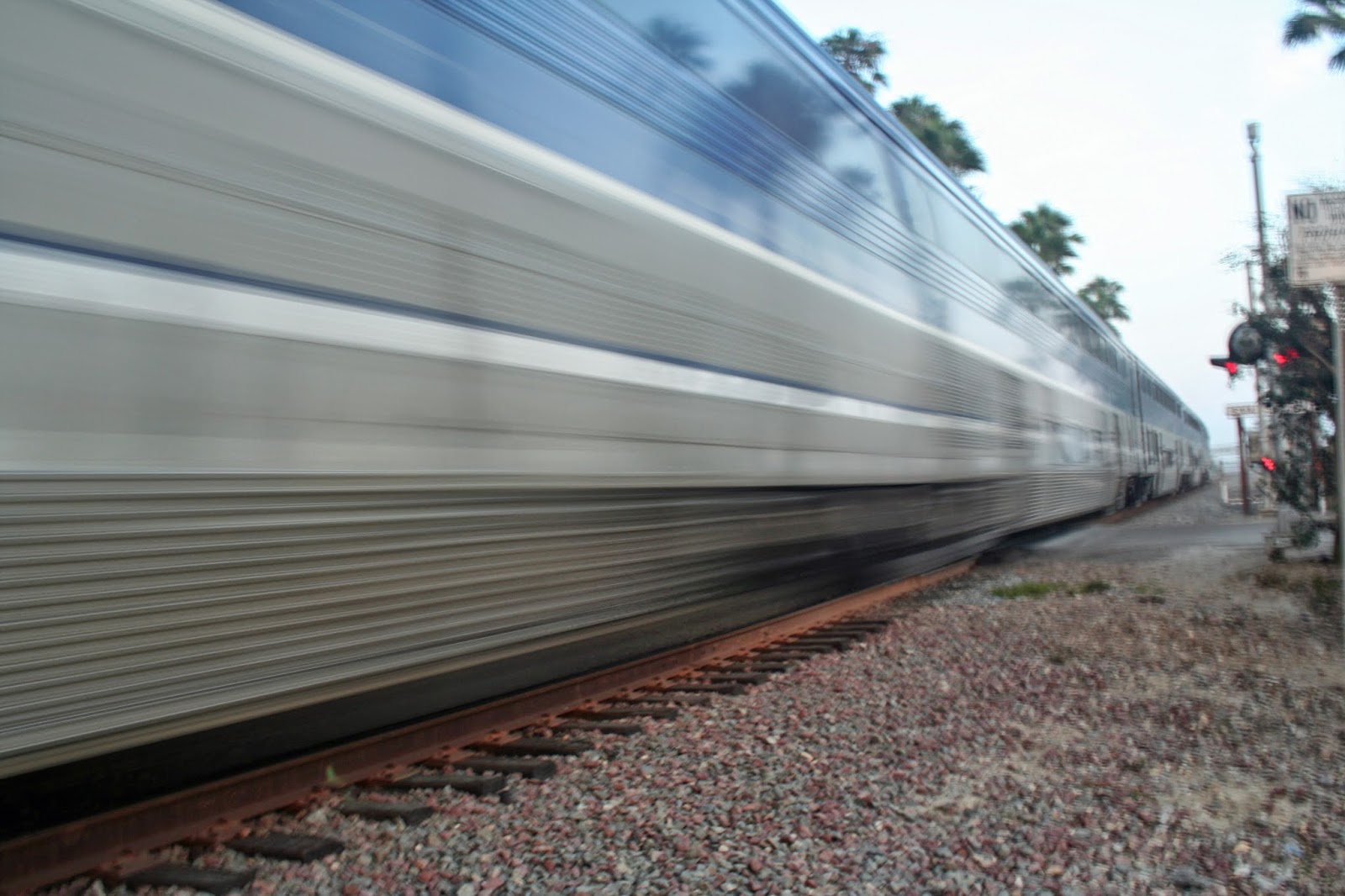 I recently received the following email from reader/viewer Brian McCarthy, which touches on some important information that I'd like to comment on. This email was in response to my "Wake Up YouTube Subscribers!" from this past week. It also indirectly refers to many things mentioned in the past post "The YouTube Snowball". Here's an excerpt:

Just a comment on your concerns of views vs. subscribers. I think that you have broken one of your golden rules about building your YouTube channel. You have said that it is very important to have a regular publish date for new post. I have to agree with you on that because I found myself going to your channel and not finding a new posting becoming less and less interested in following up on the next expected day. Besides wondering if you had decided to abandon the channel, it was disappointing not seeing you with another input. After a few times of not seeing a new posting my interest went downhill in quick order and I found myself checking your channel only when the thought occurred to me as compared to checking in on a regular schedule.

Now I must say that I was fully aware of the situation and how important getting your film completed is and was. I understood that a person can’t be two places at once and found myself very forgiving at not finding a new post when I checked in on your channel, forgiving but disappointed at the same time as I had arrived at the point where the information and the contact with a community of like-minded filmmakers through you had become so important and entertaining for me. I realize people could say to me "get a life" and they might be right, but like so many other subscribers of your channel I have come to the point where I can say that I miss your timely post and hope and look forward to you returning to the channel with as much enthusiasm as you can muster.

I wanted to share some of Brian's words because I think they touch on a single, very important aspect of YouTube success. Not only do you have to work hard over a long period of time, but you must stick to a regular release schedule. Brian's comments about being "forgiving but disappointed" probably describes how every fan feels about their favorite channels that don't deliver on simple promises of shows. Your fan base wants to support you. They want to consume whatever you have to offer (though they may not always like it) and want to support you with at least their time which is a very valuable commodity in this internet world.

As Brian points out, he knew of my situation and knew how busy I was, but it didn't matter. He wanted his regularly scheduled content. If any viewer finds your work worthy of them, you owe it to them to deliver. I am the same way toward channels that I support.