It's been a couple of months since my thesis film premiered at school as well as online to the Kickstarter backers. It has since played at the Little Rock Film Festival, but I am really looking forward to releasing it publicly so everyone can see what I've been doing for the last year or so. It's been a long road, but I'm glad to finally be releasing (or abandoning as some would say) Collection Day into the wild.

I've created a more revealing trailer (above) to give you a slightly better understanding of what might be going on. Some people were critical of my original trailer, saying that it contained money shots, but no story clues and they are right. I don't like giving too much away so that it gets revealed more like a mystery, but I hope this trailer is more satisfying for those who like their trailers meaty.

Another reason I'm excited to finally put this film on my channel is that it frees me to make other videos. I'm not only talking about videos unrelated to my movie, but those very related that I can't make for fear of giving away important reveals.

Now that the film is out, I can make videos about prop construction, FX shots and filmmaking techniques featured in the film. Plus, I can use finished footage from the film without the worry of spoilers. All these videos will feature me telling people to go watch the movie first, then the instructions on how to do whatever. 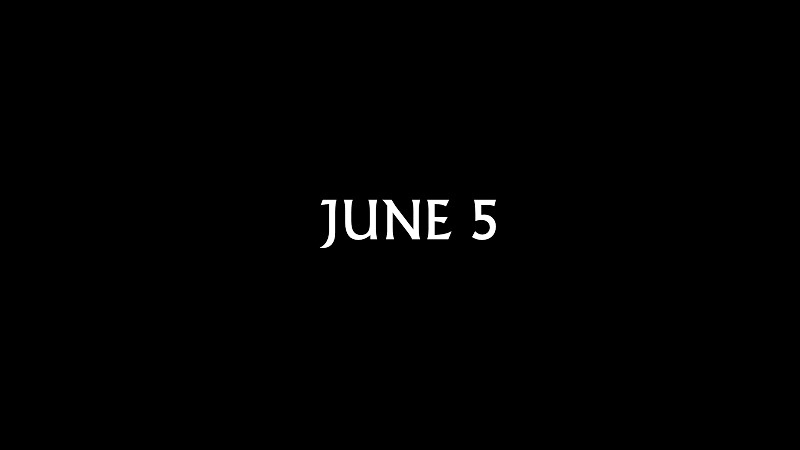