I realize that it hasn’t been that long since I created an external battery attachment for the inexpensive Frugal Cage. I even modified to make it work a little better. After using it in the field while shooting Invader, felt like it could be even better.

In the last setup, the battery cradles were stacked vertically, which meant I could only use one of the higher-capacity Sony F970 battery clones, due to space limitations. Increasing the space between cradles helped a little (and made changing the smaller battery easier), but I still wanted to be able to use F970s simultaneously.

This video illustrates this change in design. Now the battery plates are firmly mounted next to each other on two points (up from the more wobbly one point) that attach to the cage. The side-by-side design eliminates the space issue, allowing me to use two F970 batteries at once. Now I can run my camera all day without a battery change and my monitor almost as long.

Of course, there is nothing wrong with the previous version. If you’ve already spent the money and put that one together, you’ll be fine. This one is just the result of testing and improving and my desire to make an external power setup that much better. I look forward to testing this version on the next short film. 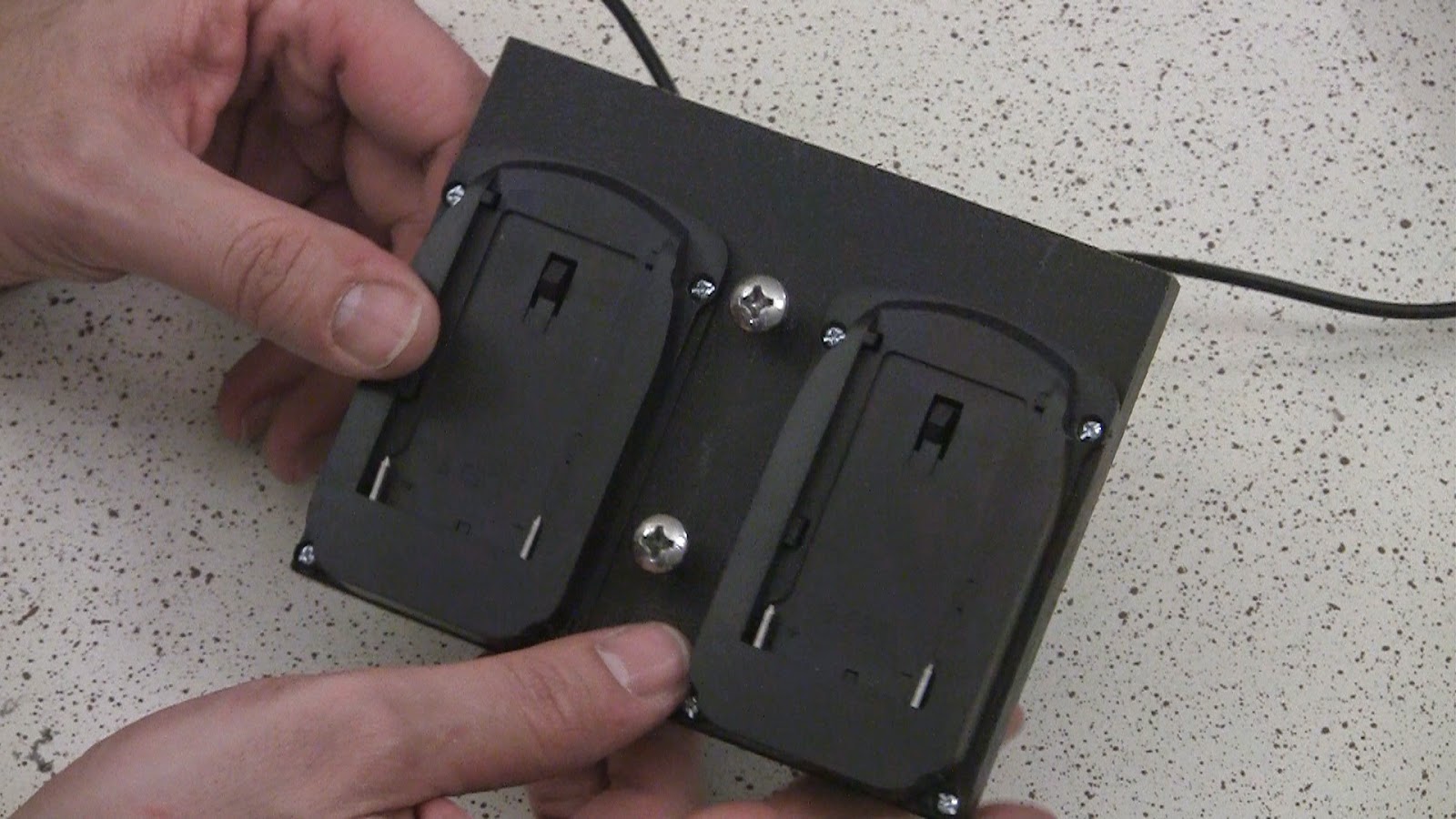 Tim said…
Scott, I have used your videos and expertise to build my own frugal cage. All the credit goes to you. Thank you very much!

One question on your new power setup: Would it still work if you left the battery plate connected to the Liliput monitor plate? Was your reason for removing the Liliput adapter just to save a bit of width on your board, or was there a different reason? Leaving it would save having to take the things apart as you did.

Scott Eggleston said…
You're exactly right, Tim. I just wanted to save space and make things as compact as possible. True, it does take more effort, but I liked the way it turned out.
May 25, 2015 at 8:45:00 AM PDT