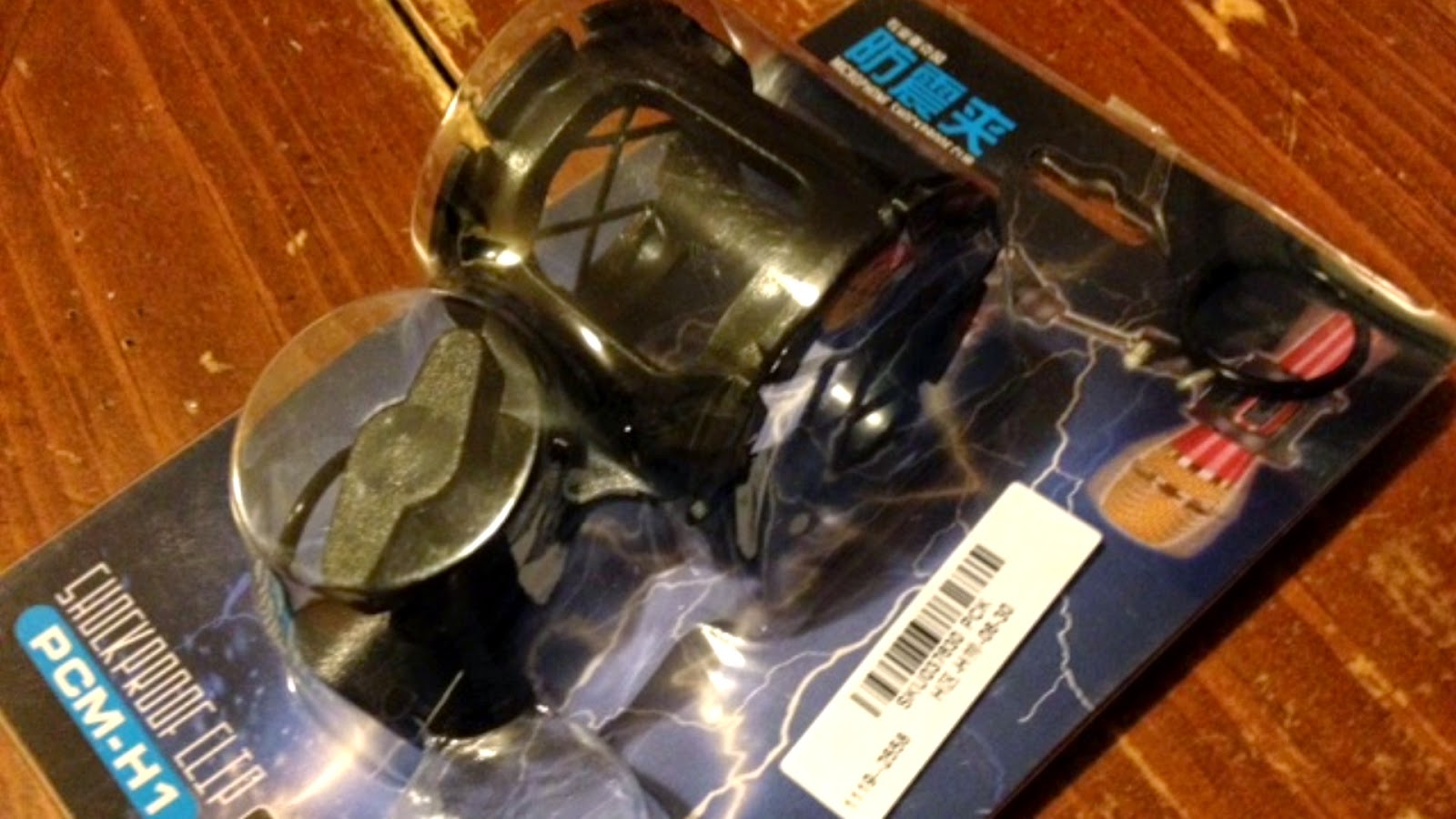 I had a question a few weeks back about finding an inexpensive Zoom H1 Handy Recorder shockmount. I've always referred people to DSLR Film Noob's version, be he has been sold out for awhile, which sent me poking around eBay. I found one for $4, ordered it, and it arrived just in time for Christmas!

This shockmount isn't made for the H1, but it appears to be large enough (according to the specs) to hold it and give access to the record button. Before I could pull it out of the packaging, I noticed the fine print located at the bottom of the card. True to form, it provided for some very humorous reading. It states: 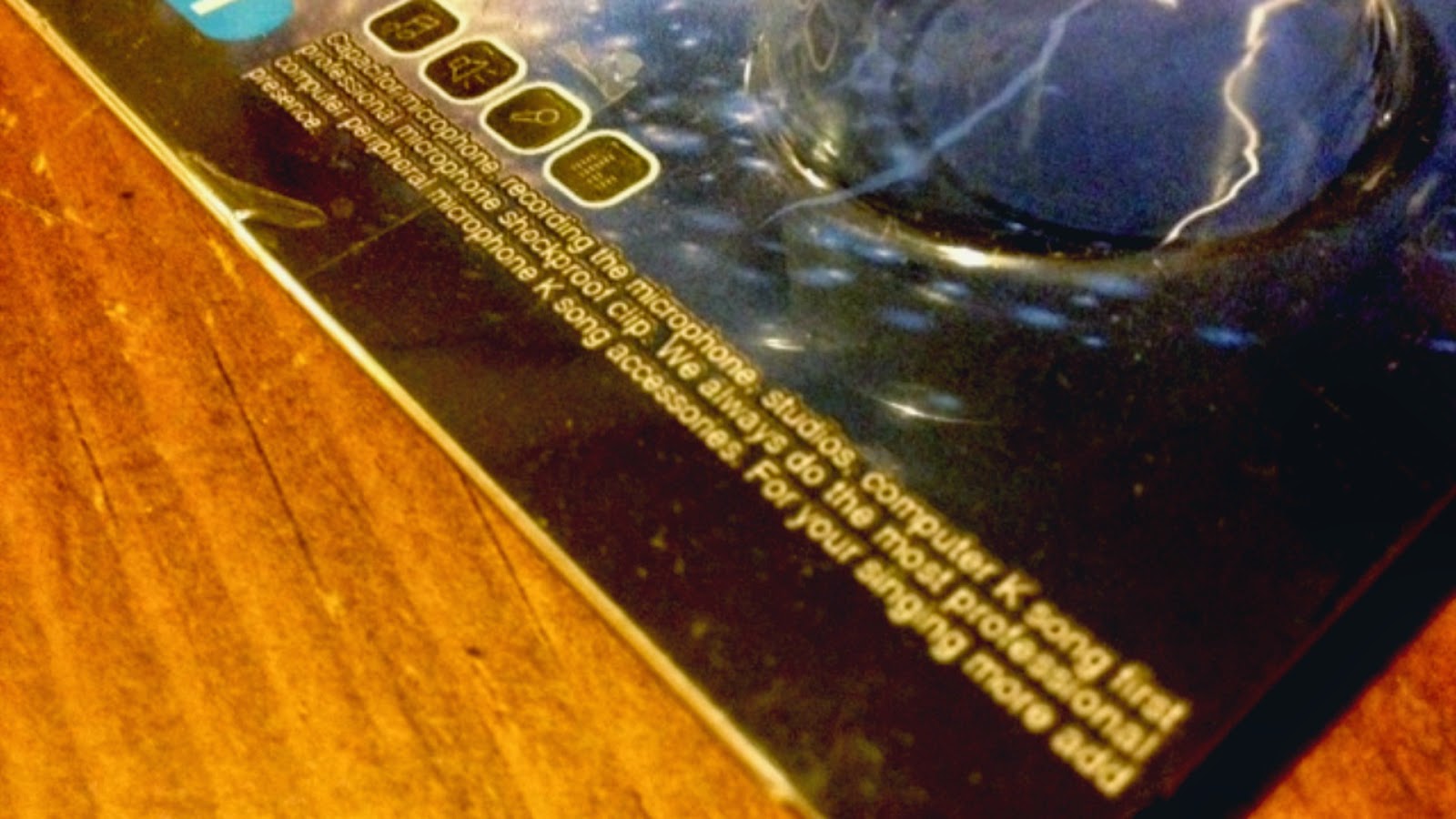 Unknown said…
Do it! The Real Lost in Translation: A Frugal Filmmaker Film!