It's been awhile, but I feel like it's time to bring some kind of Q&A show back to The Frugal Filmmaker, so here it is! I as I explain in the above video, the reason the show came to a halt before was that my portable studio (my car) lost its timing belt and was put to rest. Not only that, but my schedule changed in such a way that it became impossible to produce the show the way I had been doing it. I needed some kind of reboot, and after kicking around a few options, feel like I can start doing it again.

While I will still produce a "normal" show every Thursday, the Q&A will come out every Monday morning. I think this is a very important time slot for a show that is really made for anyone who is an avid follower of what I have been doing and might care about my opinion on this or that. It is not a show filled with metadata that can be searched, but one for viewers who want to start their week with an injection of Frugalness! I hope this show is successful in doing that.

I used to shoot and post the show very fast on the same morning that I would upload it, but now my workflow is a bit different. These shows will now be shot on Saturday, which will give me time to edit them and add some extras, which I never had the luxury of doing previously. I hope this will lead to a more interesting video experience and allow me the time to juice the show withmore creative flair than before.

What do you think? 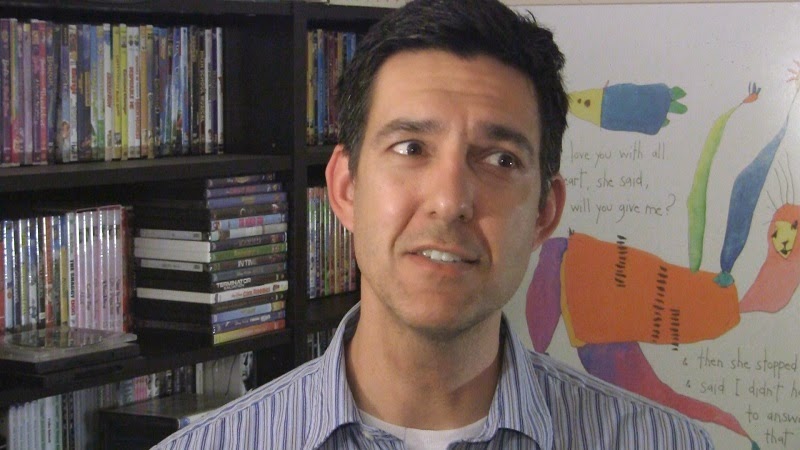