What I Did Over the Weekend... 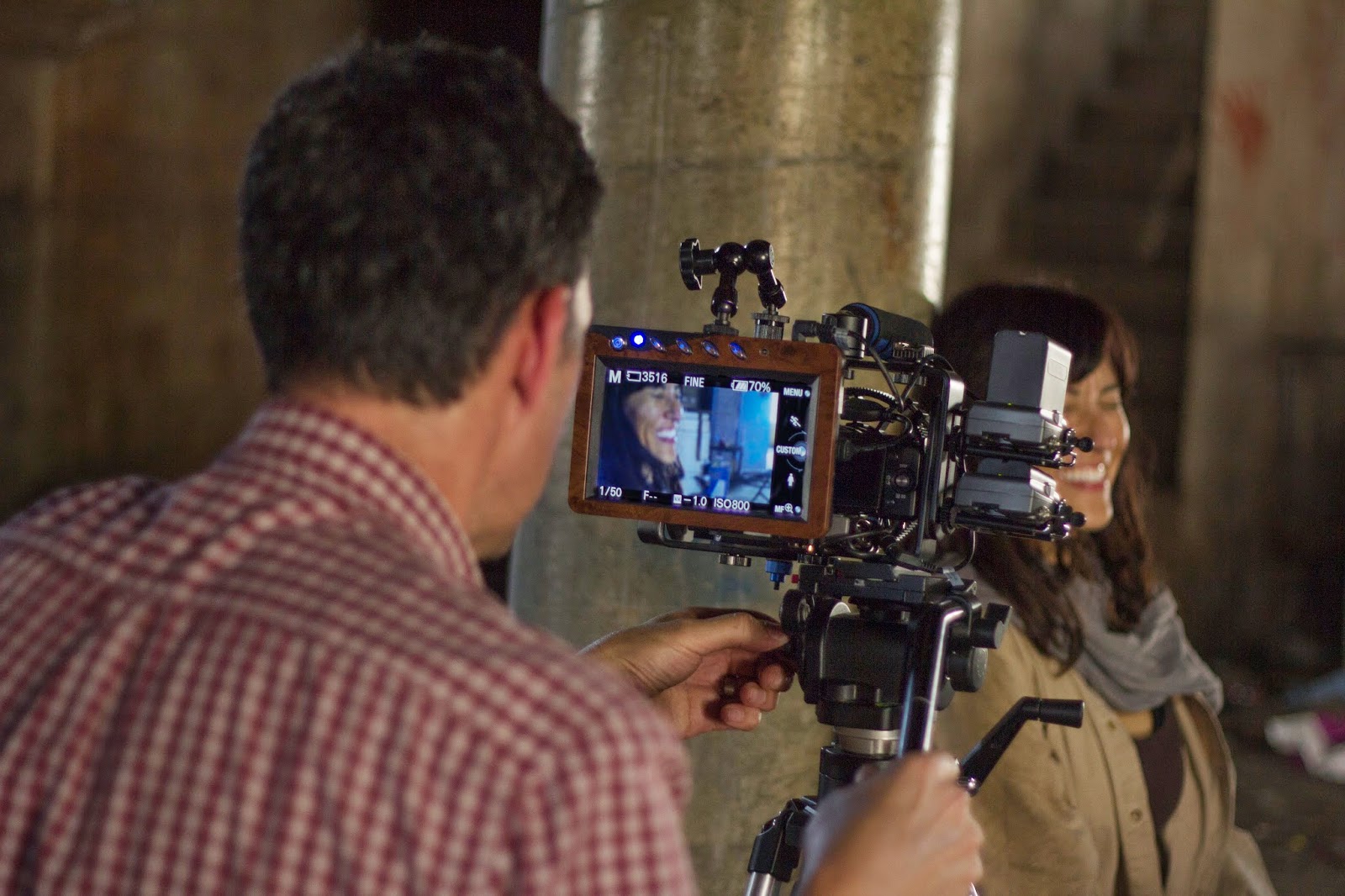 This  past weekend I embarked on shooting the short film Invader as part of a promotional effort for Triune Films (yep, the FilmRiot guys) new sound FX releases. The deal was they give me all of their FX packages (including some new scoring stuff) and I review them or make a film. Of course I decided to make a film! 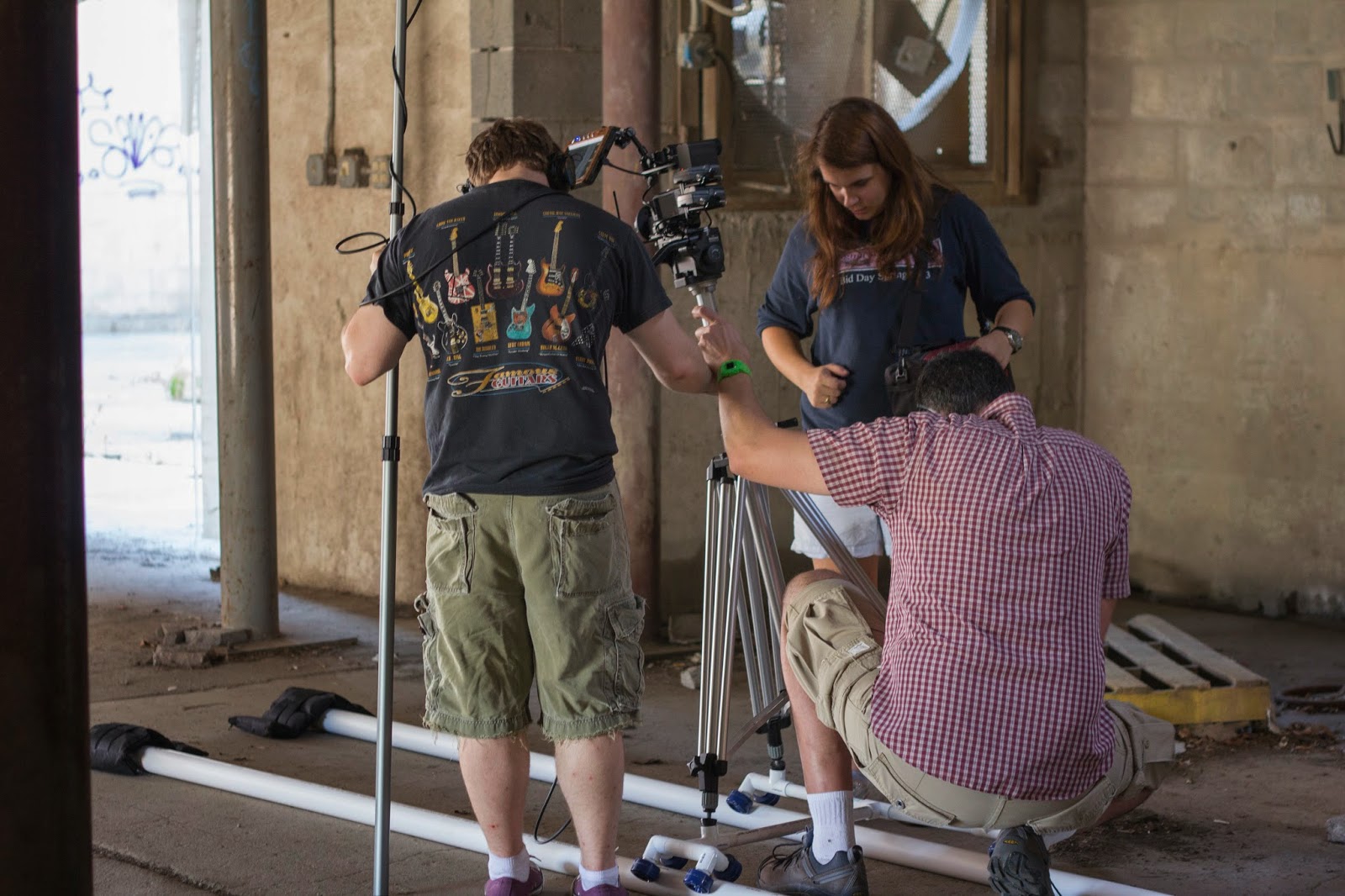 Since I didn't have a lot of time to pull this off (the deadline is the first week in September) and the FX center around action, I had to make some quick choices. I booked an easy location to obtain (abandoned cement plant), grabbed a couple of actors I've been wanting to work with (Mindy Van Kuren and Kyle Wigginton), wrote a four page post-apocalyptic western, and I was off! 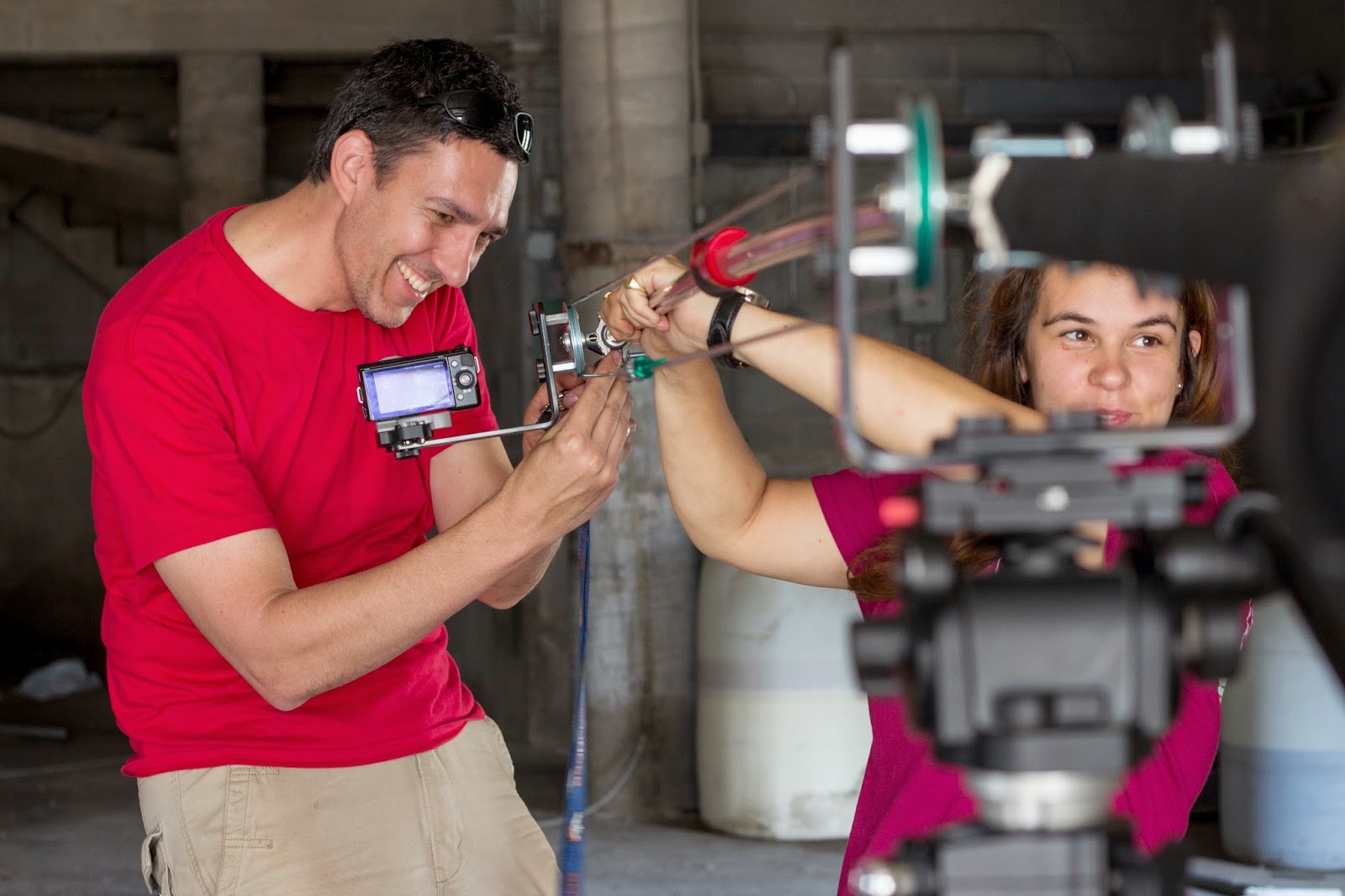 This was a Frugal Shoot, so no gear from school was allowed, only equipment that I owned and/or had made. You may recognize the Frugal Cage (complete with external monitor, follow focus and external power), Tripod Dolly, and the first sneak peek at the Frugal Crane 3.0! 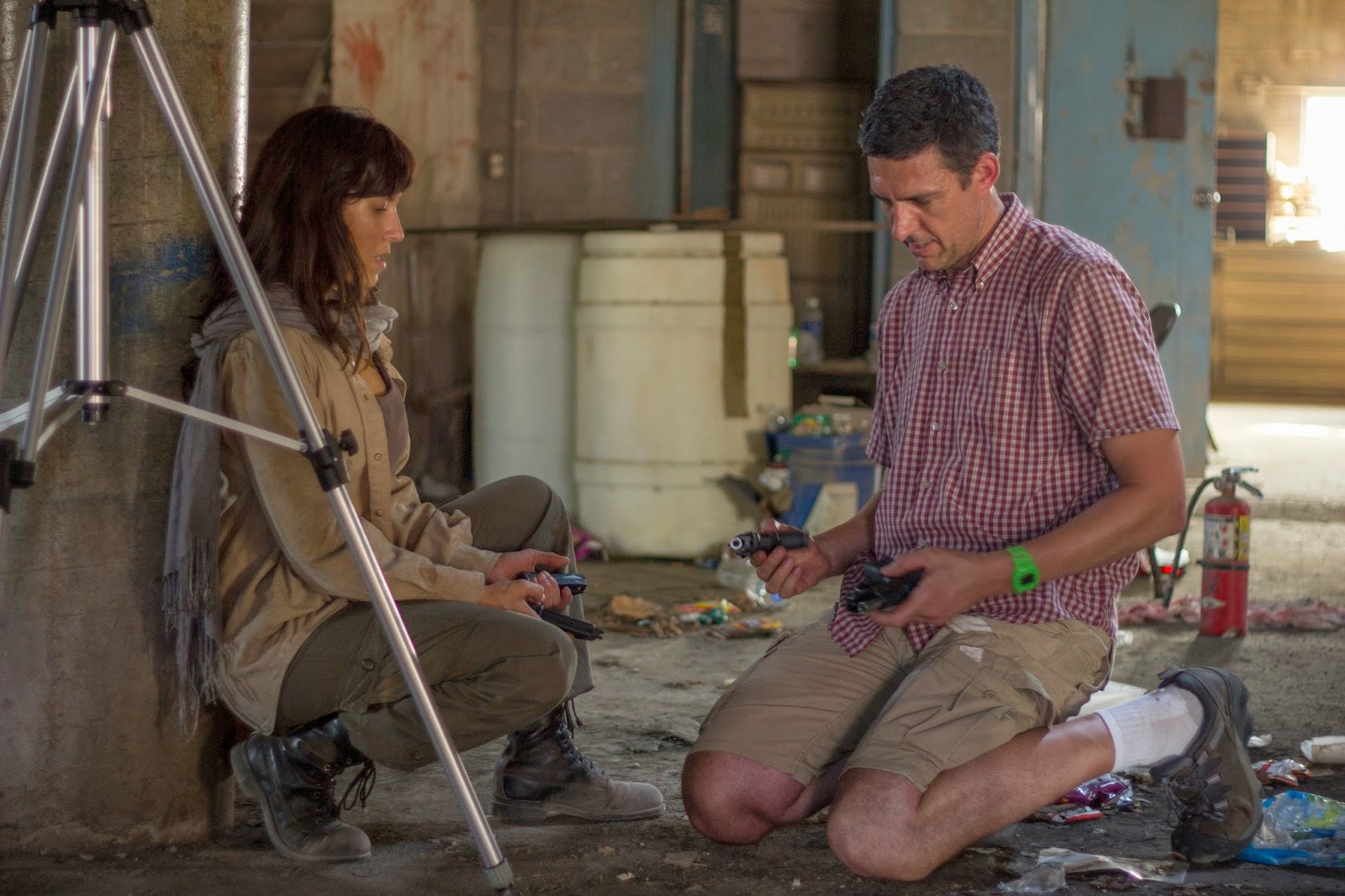 Things went pretty well and I was glad to finally field test the crane and the cage. The cage got the heaviest workout, and it showed me that I need to implement several improvements in the future. Look for a video featuring these fixes as well as instructions on how to make the Frugal Crane 3 coming very soon.

Invader is scheduled to debut on September 4 of this year. Watch for it!
Email Post

Unknown said…
That's really cool. I've been working on a few smaller projects and I've also been trying to get my self some sort of crane for my camera. I'm sure it would really help improve my filming.