C-stands are incredible pieces of grip equipment that have 1001 uses. They are mainly used for holding lights or light modifiers (flags, silks, screens, etc.), but are so heavy duty and strong they can be used for all kinds of support tasks. You'll see them on every professional film set and probably every student film set. They are industry standard and they have been around forever.

They are also expensive. C-stands can range in cost from $150 for the less expensive models to the $200 Avenger stands. Most of us probably don't have that kind of coin to spend on a grip stand when a camera upgrade could be had instead (though this is a thinking error, since a C-stand could conceivably outlive us and our cameras). 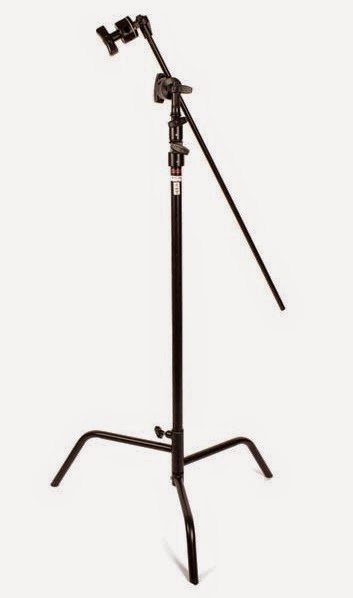 They are also very large and somewhat heavy. The biggest problem comes when you have to transport them without a truck of some kind. They are about 6' when full collapsed and trying to squeeze them into a car can be very tricky.

There is a sort-of alternative to the C-stand that can perform some similar tasks, is easy to load into a car and is much cheaper. This is the boom mic stand, commonly used by musicians. Like a regular mic stand they come up from the ground, but then have a boom arm that extends out and over (or straight up if need be).

These are very handy (see the video for details), start at around $20, and collapse into 3-4', which should fit into even the smallest of cars. Their weight is such that you could even sling the thing over your back and hike into a location with it. I wouldn't want to try that with a real C-stand.

Of course, these are not made to replace the real thing. That's impossible. There are some cool things you can do with a cheap alternatives, however. Three of these are outlined in the video. I'd love to hear some of your ideas. Please comment if you'd like to share. 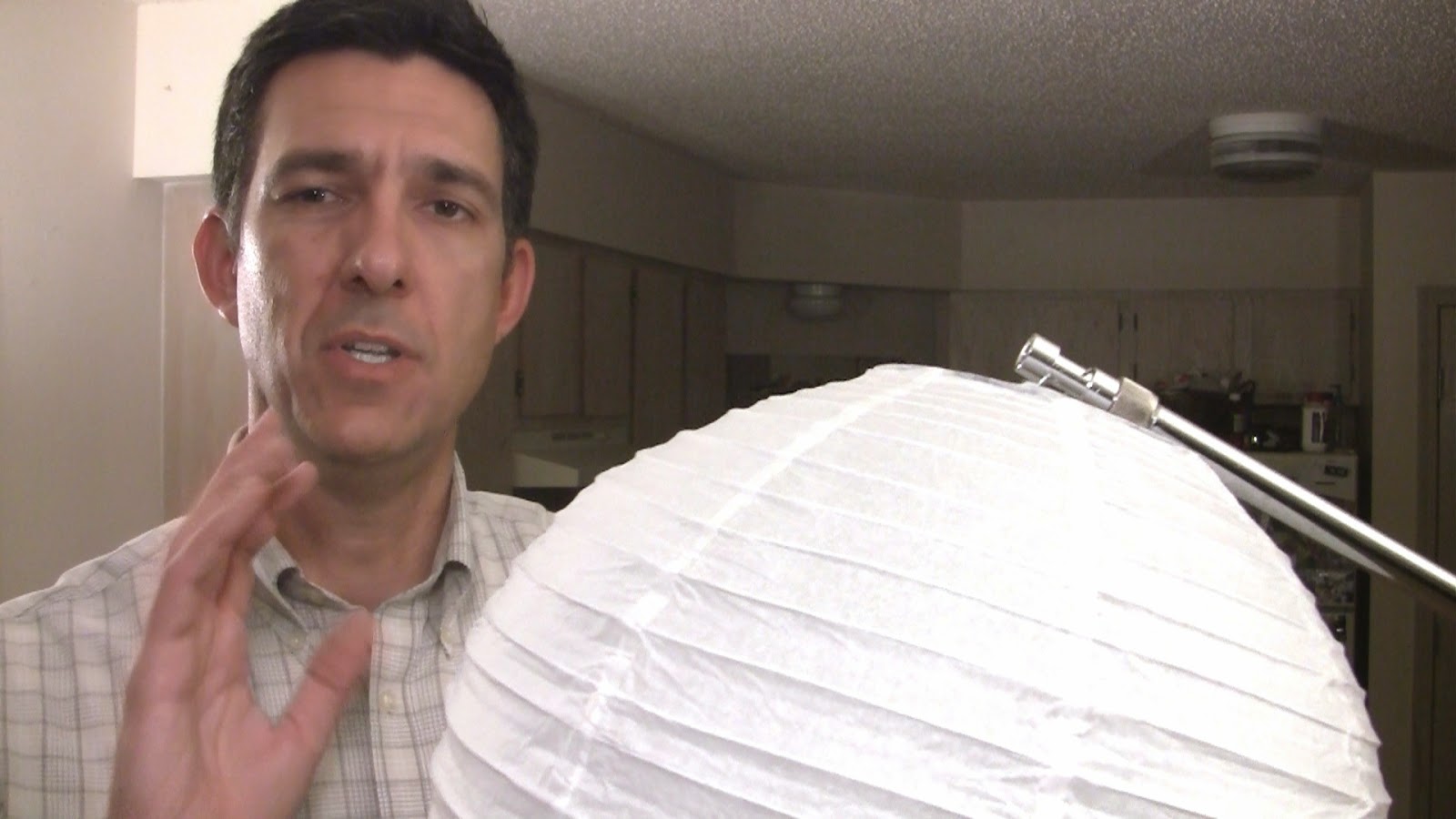 Ted said…
Great tip Scott, I use mic stands all the time. One great accessory is the butterfly mic grip like this two pack for $7.99:

saul said…
Mic stands are a great idea, as is the butterfly clip (also great for holding a small flashlight).

Another option for a poor man's C-stand is a medical IV stand. There are a few variations such as having a horizontal crossbar at the top and coaster wheels, and they come in an assortment of heights (most extend up to over 8-feet) and sturdiness.

Depending on where you live, used IV stands should be available at medical surplus stores or second-hand shops for very reasonable prices. I got one that extends to 9-feet tall for free from a relative after she'd recovered and no longer needed it.
September 16, 2014 at 5:06:00 AM PDT