Placing a camera on a roller skate and zipping it around on a flat surface is nothing new. I made my first table dolly out of PVC awhile ago, then remade it into a smaller, less expensive version. Both dollies did the same thing and did it well for a pretty low price.

Then these devices moved into the mainstream and we started seeing retail versions, which led to inexpensive Chinese knockoffs. I've kept my eyes on these and when they dipped to an all-time low on eBay, I snatched one up.

The above video is my comparison of the two and it feeds into a recent phenomenon of low price film gear. This is, that the prices of imported products are dropping so low, they rival the cost of parts for DIY versions. While it's still fun to make and use your own stuff, the fact is becoming all too clear that you can spend the same amount of money and save all the time by purchasing one of these imports. Things are definitely changing. 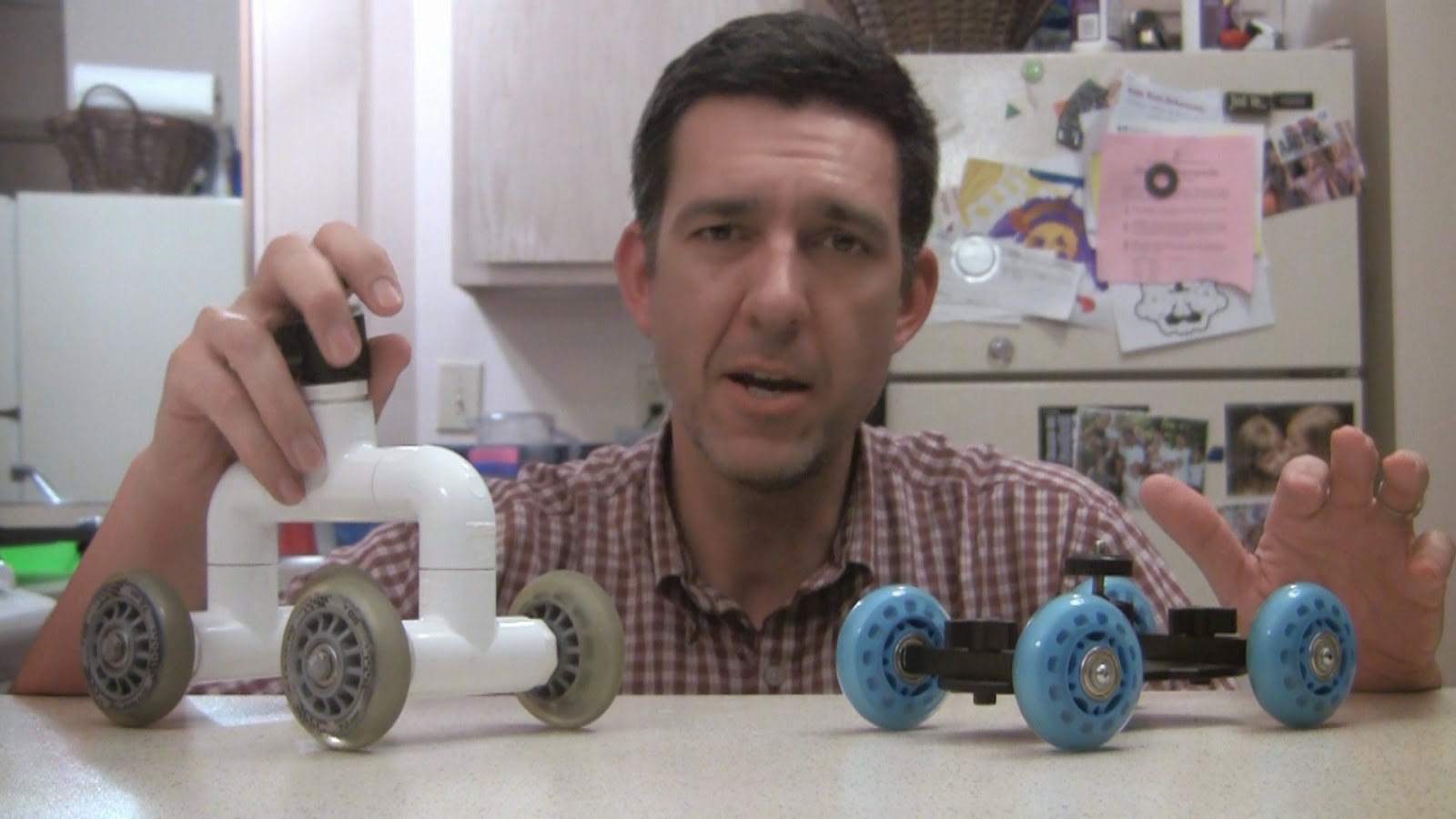