The Making of "Collection Day": Day 7

On this day we were going to shoot in two locations, a motel lobby and a motel room. We had a lobby location (a converted theatre lobby), but the second location had not been obtained as of that morning. As we were setting up, DP Jarrod Beck asked me, "Where are we shooting this afternoon?" I replied, "When we wrap here, you will all eat lunch and I will go find the motel location."

That's exactly what happened. Seedy motels aren't listed on Google, but I knew of a road near the theatre that had two of them. I went to the first one, rented the largest room they had, and we were in business. It should have been taken care of long before, but like many locations on this shoot (glass office, suburban home), they were found at the very last minute. It this case, it was literally the same day. 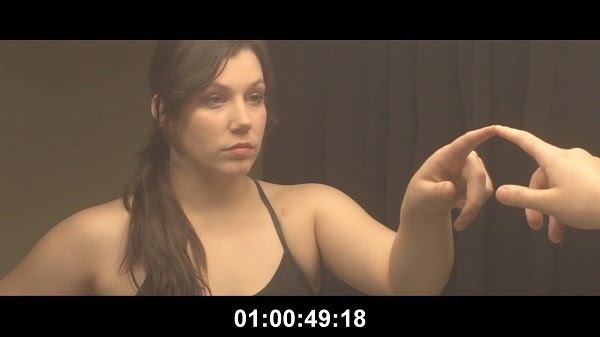 Anonymous said…
Howdy,
Big fan. Just out of curiosity's sake. Did you obtain location contracts and releases from your locations?