The Making of "Collection Day": Day 6

Here's the sixth installment of this "Making of" series chronicling the production of my graduate thesis film Collection Day. As shot and assembled by Tanner Smith, this series has grown on me, not only because it's about my film and I'm featured (though definitely less than many of the other "characters"), but because I just find it pretty interesting. How many times have you seen behind-the-scenes footage that was ultimately more compelling than the finished film? There's always something to learn, and when drama creeps in, you're riveted. 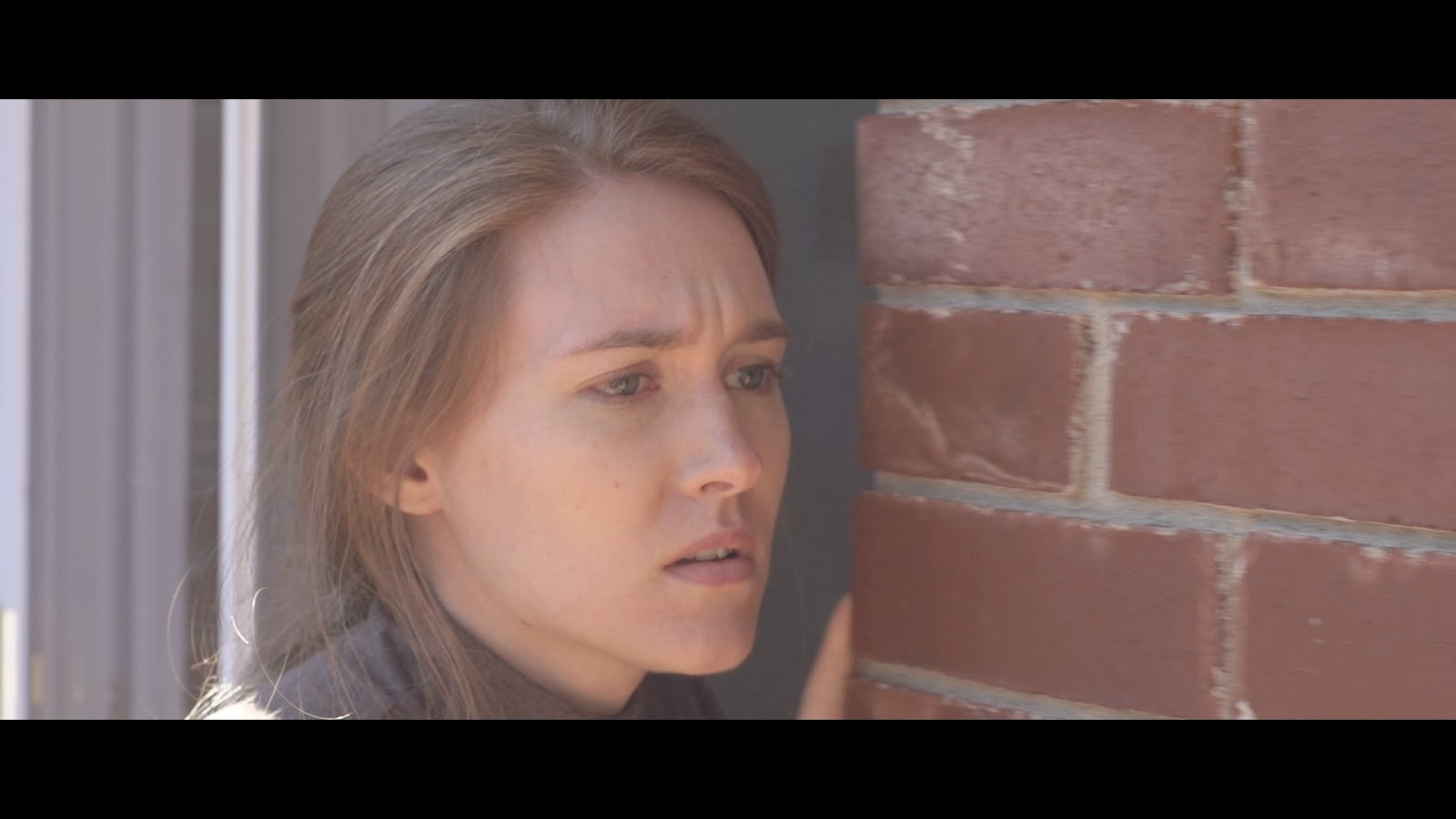